Price is the paramount issue in any M&A transaction. Beyond anything else, it determines the amount of value that is transferred from the buyer in exchange for ownership of the company. While there are several established methods to estimate the price range of a company, M&A professionals gravitate toward the following methods for valuing businesses:

Among many investment bankers, M&A consultants, university professors and other financial professionals, the Discounted Cash Flow (DCF) analysis is considered as the gold standard of business valuation. A DCF analysis is a very flexible and accurate way to evaluate a project, division or entire companies.
Any DCF analysis, however, is only as accurate as the assumptions and forecasts it relies on. Errors in estimating key factors such as a company’s growth rate or its weighted average cost of capital can lead to a distorted picture of a company´s fair value.

The market approach is one of the most common approaches to value a company, especially in the mid-market. It is based on the premise that a rational investor will not pay a higher amount for a company than he would pay for a company with similar characteristics and utilities. As a result, application of the market approach usually includes the use of multiples (e.g. revenue, EBIT, EBITDA), calculated for comparable companies that are listed on stock markets or that have recently been sold/acquired.
Among M&A professionals, multiples are already an accepted tool. Almost 85% of equity research reports and more than 50% of all acquisition valuations are based on multiples. This approach is frequently used to translate the results of a DCF analysis into intuitive figures, in combination with those acknowledged methods to back them up or as an alternative to estimate the value of a company in an easier and faster way.

The asset approach is a valuation technique where the equity value of a business is determined by subtracting the market value of the liabilities from the market value of the total assets. There is some room for interpretation in terms of deciding which of the company’s assets and liabilities to include in the valuation and how to measure the fair market value of each.
This method is mostly used in case of a holding company, when losses are continually generated, or when valuation methodologies based on a DCF or multiples indicate a value lower than its net asset value.

Final Thoughts
Company valuations are of enormous relevance, especially in the sale of medium-sized companies, as they serve as a basis for determining the price. A professional valuation is intended to counteract the conflict of interest between the seller, who wants to maximize the selling price of the company, and the buyer, who wants to pay the minimum price. 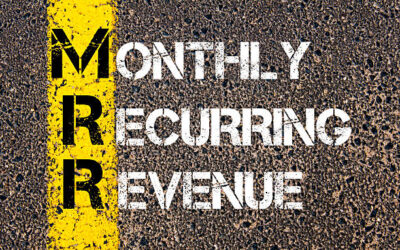 The recurring revenue business model gets a lot of attention in M&A activities, especially when discussing the purchase price…

END_OF_DOCUMENT_TOKEN_TO_BE_REPLACED 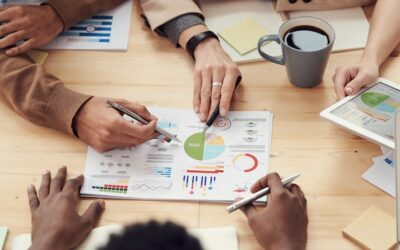 Among many investment bankers, M&A consultants, university professors and...

END_OF_DOCUMENT_TOKEN_TO_BE_REPLACED 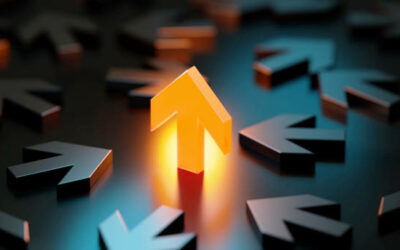 How do M&A advisors create value?

When business owners decide it is time to sell their company, they have to...